With great pleasure we introduce our first main speaker! 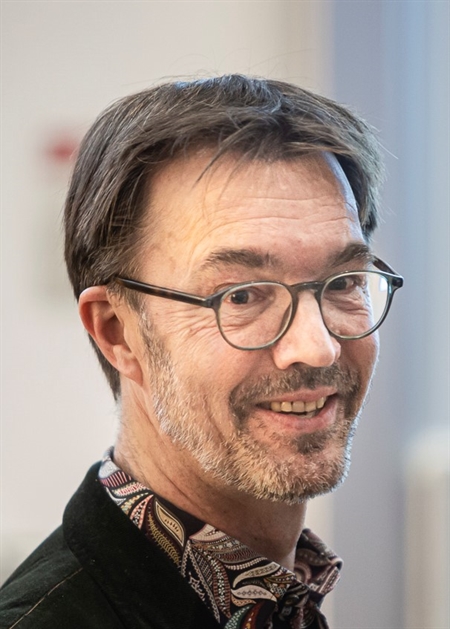 Henk W. de Regt is Professor of Philosophy of Natural Sciences at the Institute for Science in Society, Radboud University, The Netherlands. He holds an MSc degree in foundations of physics (Utrecht University) and a PhD in philosophy (Vrije Universiteit Amsterdam). His research focuses on scientific understanding and explanation, and on public understanding of science. His monograph Understanding Scientific Understanding (Oxford University Press, 2017) won the 2019 Lakatos Award.

Science aims at discovering the truth about the world around us. This seemingly obvious claim is the basis of the philosophical view called scientific realism, according to which our best scientific theories give an approximately true description of the reality behind observable phenomena. But is such a true description within the reach of science? One problem for the realist view is the fact that observation (on which all empirical science is built) is not neutral but typically colored by theoretical assumptions and perspectives. This ‘theory-ladenness of observation’ led philosophers of science like Thomas Kuhn to argue that scientific claims are never absolutely true. Instead, they can be valid only relative to a particular framework, the so-called paradigm. Kuhn’s view has in turn been criticized for being too relativistic: it would deny science the possibility to discover any truth about reality. In my presentation I will review the debate between realists and relativists, and discuss a recent approach to the issue that attempts to find a middle ground between the two extremes: perspectival realism. 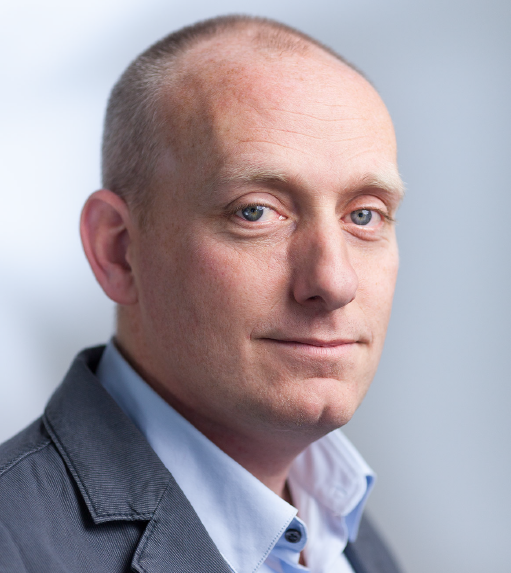 Peter Achterberg is a professor of sociology at Tilburg University. As a cultural sociologist he specializes in studying how and why people see the world around them – and everything in it. The last couple of years he has been deeply involved in studying how people perceive scientific institutions.

Abstract: Truth Battles: Trust in scientific institutions and scientific knowledge
Over twenty years ago Haerlin and Parr (1999: 499), noted in Nature that ‘The relationship between the scientific community and the general public has never been worse in living memory.’ Mind you – that was before people had to come up with the flat earth society, before conspiracy theories were voiced in the White House, and when Q-anon was still anonymous. In this lecture, I will discuss the ongoing debate of a legitimacy crisis affecting science. More specifically, I will discuss three things. 1) That there is a science confidence gap, which means that people increasingly combine an interest in scientific methods and principles with lower levels of institutional trust in science. 2) How many (and why) people are embracing epistemological insecurity – i.e. the idea that ‘science ultimately is nothing but an opinion’. And 3) whether and why we are witnessing a fragmentation of scientific knowledge – especially in more advanced information societies. 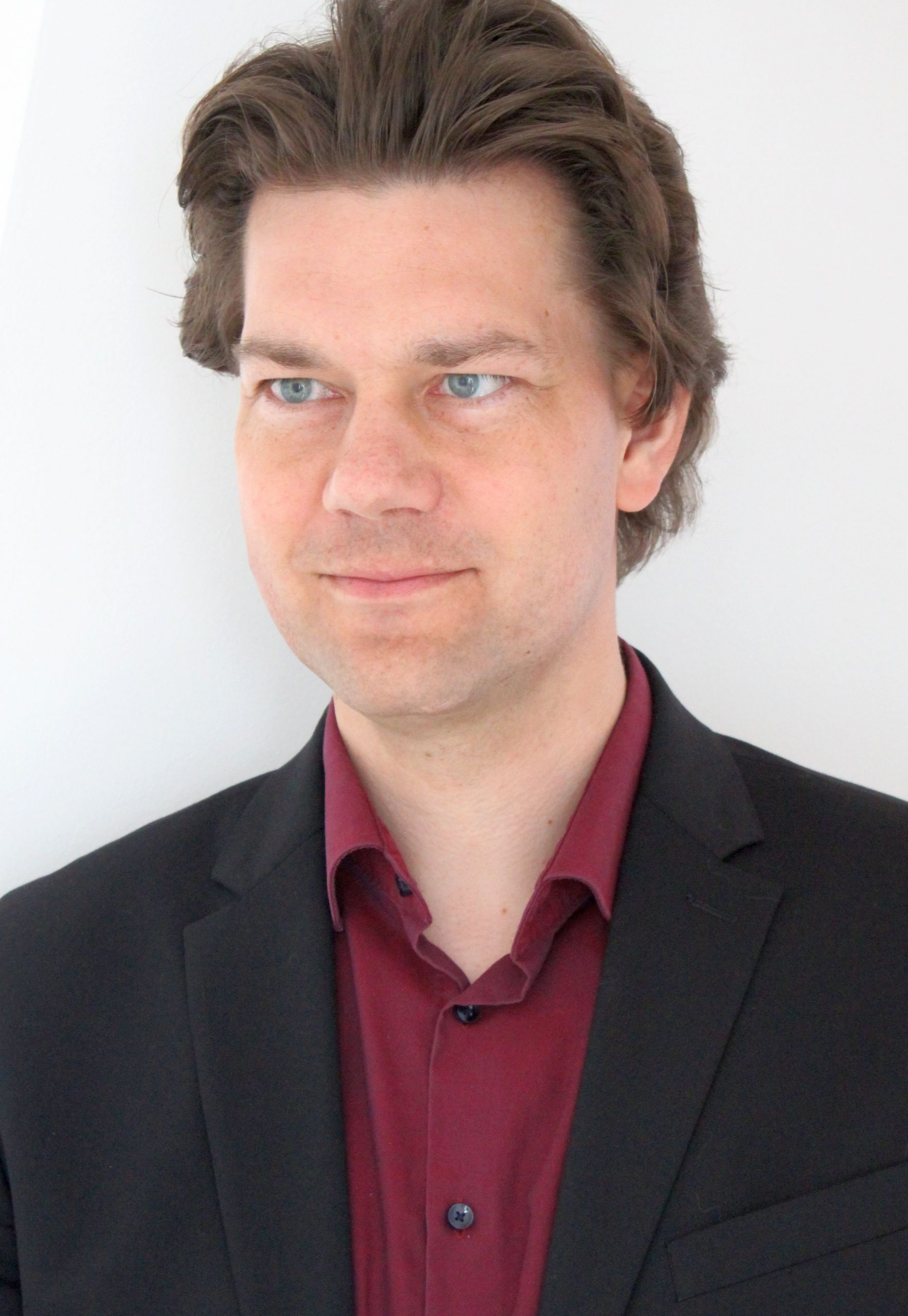 Frieder Vogelmann is professor for epistemology and theory of science at Albert-Ludwigs-University Freiburg, Germany. His research focuses on political epistemology as the intertwinement of epistemology with political and social theory. Recent publications include the edited volume Demokratie und Wahrheit (together with Martin Nonhoff, Nomos 2021), an edition of Max Horkheimer’s seminal essay Traditionelle und kritische Theorie (Reclam 2021) and The Spell of Responsibility: Labour, Criminality, Philosophy (Rowman & Littlefield International 2017).

The popular diagnosis that we are living in a “post-truth era” responds to the rise of open falsehoods, outright lies and hostility towards the sciences and humanities in politics. It typically includes three claims: a historical diagnosis that we are witnessing an unprecedented quantity and a new quality of untruth in politics; an explanation why the openly avowed falsehoods are fiercely supported; and strategic advice on how to react to the threat “post-truth” poses to liberal democracies.
On the one hand, all three parts of the diagnosis of a “post-truth era” are problematic. First, it is unclear when the age of honesty, rationality or truth in politics ended and the “post-truth era” began. Second, the popular appeals to the stirred emotions, the stout ignorance or the missing trust in experts of those supporting “post-truth politicians” meets empirical and conceptual objections. Thus, third, the political strategies against “post-truth politics” not only miss their mark, they frequently advocate a mix of scientism and post-democracy, which actually belong to the causes of the rise of untruth in politics.
On the other hand, the diagnosis of a “post-truth era” is rightfully concerned with the rise of untruth in politics. In the talk, I will argue that non-sovereign conceptions of truth and knowledge from feminist epistemology can help to defend scientific practices epistemically against science denialism without succumbing to scientism.