With great pleasure we announce our first two main speakers 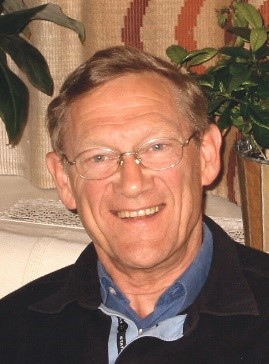 Camouflage, the property of an object that renders it difficult to detect or recognize by virtue of its similarity to its environment, is a wide-spread phenomenon in the animal kingdom. Outstanding examples are moths, referred by the Nobel Prize winning ethologist Niko Tinbergen as ‘bark with wings’ because of the optical similarity of many moth species to their resting place in the daytime. The Australian Bogong moths (Agrotis infusa) blend in during the hot summer with the colors of the cool caves in the Australian Alps, where they aestivate. To reach their assemblage point, the Bogong moths make a highly directed spring migration of more than 1,000 km, away from various breeding areas in southeast Australia using a magnetic sense, alike nocturnally migrating birds. To realize proper camouflage, moths need to suppress the intrinsic coloration of their wing scales, which function as thin film reflectors. The optical tricks applied by the moths to properly tune and optimize their wing coloration, so to match the cave colors, will be discussed as part of a general treatise of lepidopteran wing coloration. Dr. Ruth Huizinga is trained as medical biologist in Amsterdam and specialized in neuro-immunology. After her PhD research on multiple sclerosis she switched to the peripheral nervous system to investigate the pathogenesis of the Guillain-Barré syndrome. She works as assistant professor at the department of Immunology of the Erasmus MC in Rotterdam.

The immune system has evolved for millions of years to discriminate between dangerous and non-dangerous microbes and between self and non-self molecules. As a consequence, pathogens have developed efficient strategies to evade detection by the immune system and disguise themselves to stay unnoticed. Campylobacter jejuni is a gram-negative bacterium that has a unique ability to produce sialic acids, which are normally only present in vertebrates. By decorating its surface with molecules that are highly expressed in its hosts, the C. jejuni is less sensitive to lysis by human serum. However, high similarities between pathogen and self molecules can in rare cases lead to the development of autoimmunity. This is called molecular mimicry. The Guillain-Barré syndrome is an example of such a disease where the body mistakenly produces antibodies against self glycolipids that are highly expressed in the peripheral nerve. This leads to acute limb paralysis and in some cases even respiratory muscles are affected. In my talk I will discuss the molecular and cellular mechanisms by which the host immune response is misguided by C. jejuni resulting in autoimmunity and neurological disease. 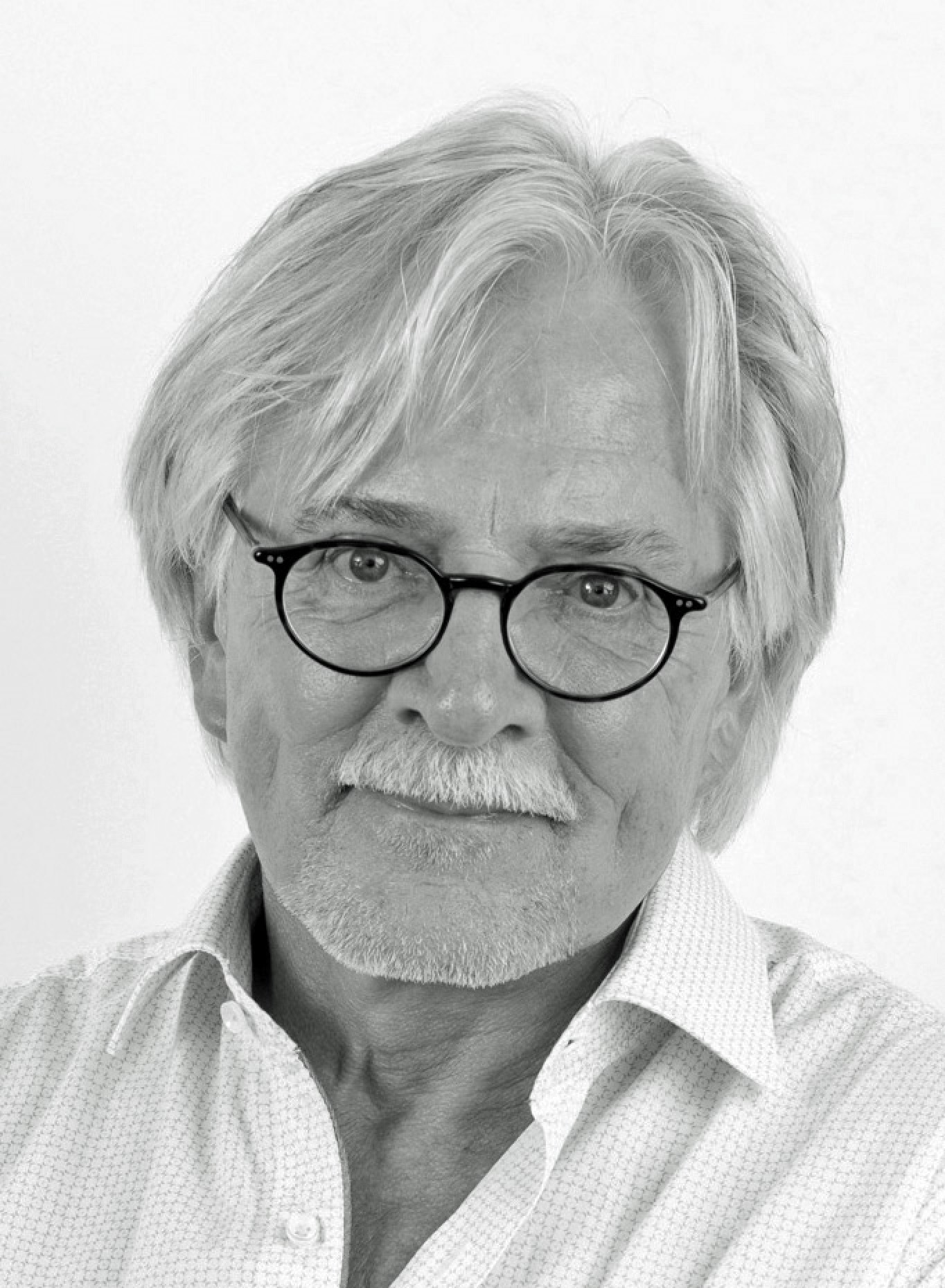 Franz X. Vollenweider (MD, FMH) is Chief Psychiatrist, Center for Psychiatry Research (CPR) and Director of the Neurophenomenology and Consciousness Research Unit at the Department of Psychiatry, Psychotherapy, and Psychosomatics (DPPP), Psychiatric University Hospital, and Professor of Psychiatry at the University of Zürich.
Dr. Vollenweider’s current research focus on the neurobiological mechanisms underlying the effects of classic psychedelics in humans to identify potentially relevant drug targets and biomarkers for the treatment of psychiatric disorders.

Impairments in social functioning represent a core aspect of many psychiatric disorders. Despite its significance, deficits in social cognition skills are insufficiently targeted by current treatments. However, recent studies suggest that classic psychedelics (e.g., psilocybin) and entactogens (e.g., MDMA) modulate social processing and have the potential to produce meaningful clinical improvements. In his talk he will present recent findings obtained with psilocybin and MDMA on social processing in controlled experimental studies in humans and discuss potential underlying neurobiological and pharmacological mechanisms. Furthermore, he will summarize the knowledge gaps and the implication of these findings for psychedelic-assisted treatment approaches.